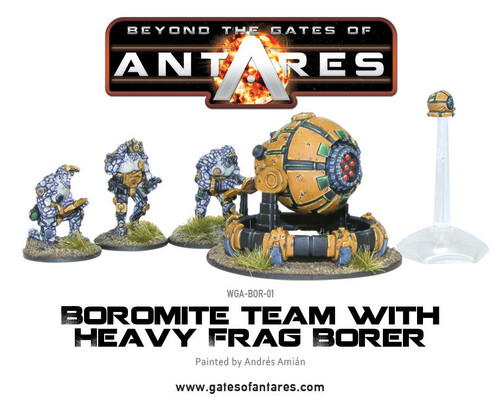 The Boromites are amongst the mostly heavily mutated of all human morphs in Antarean Space, with skin that is thick and scaly, broad, powerful bodies, and an almost inhuman physical strength. Their ancestors were genetically engineered in eons past to undertake the arduous roles of asteroid mining and magma extraction upon hostile, alien worlds. Since then they have spread throughout Antarean space, an itinerant and insular people, homeless wanderers and outsiders, with little liking for the weaker, softer humans they live alongside. They prefer to keep to themselves. Their rival Labour Guilds are secretive and even sinister organisations that continue to operate unseen, even within the bosom of advanced societies such as the Concord and Isorian Shard.