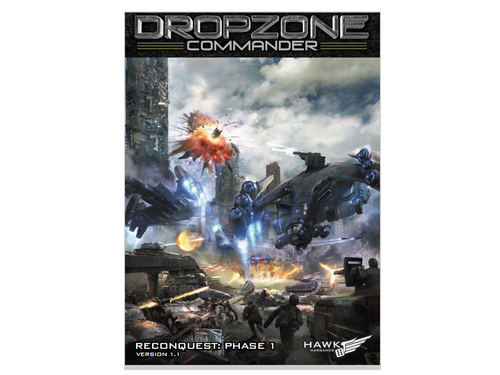 This book introduces a brand new faction to the DZC universe - The Resistance. This diverse and colourful army is made up of the ragtag but hardened survivors of Scourge occupation. They have lived their entire lives at war and while their equipment may not be state of the art, each and every fighter can be considered a veteran. Their armies contain an eclectic mix of machines from antique armoured remnants of a bygone age to weaponized civilian vehicles in a bewildering array of designs. This expansion also introduces several new rules mechanics and scenarios to DZC as well as a range of characterful Famous Commanders for all five races. The definitive versions of the rules for all new units released for the original four factions are also included.