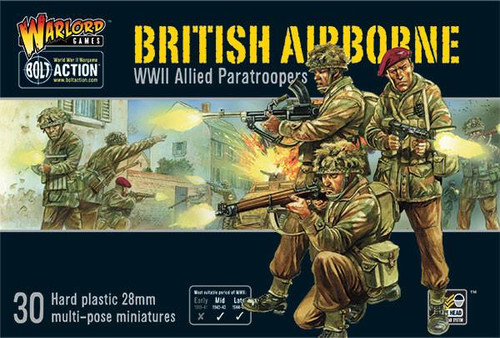 Few divisions in the British Army have earned such a valorous reputation so quickly as the Parachute Division. Known as the Red Devils by the Germans for their trademark maroon beret and dogged fighting ability, the British airborne grew into a force to be reckoned with, whether delivered by Dakota aircraft, Horsa glider or as front line shock troops.