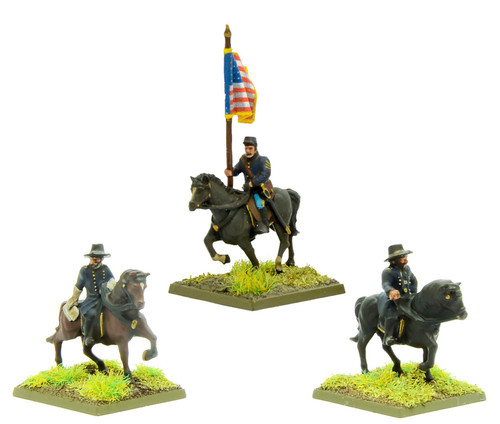 Ulysses S. Grant: Ulysses Simpson Grant, or more accurately Hiram Ulysses Grant (he was registered incorrectly at West Point) was a total failure. He failed in several business ventures; when president his administration was rocked by scandals; he lost most of his wealth after the war in further failed ventures and only gained back some funds by publishing his memoirs.

George Meade: George Gordon Meade is best known for his defeat of Confederate General Robert E. Lee at the Battle of Gettysburg. With a military background honed by experience in the Second Seminole War and the Mexican-American War, Meade served as a Union General in the American Civil War.