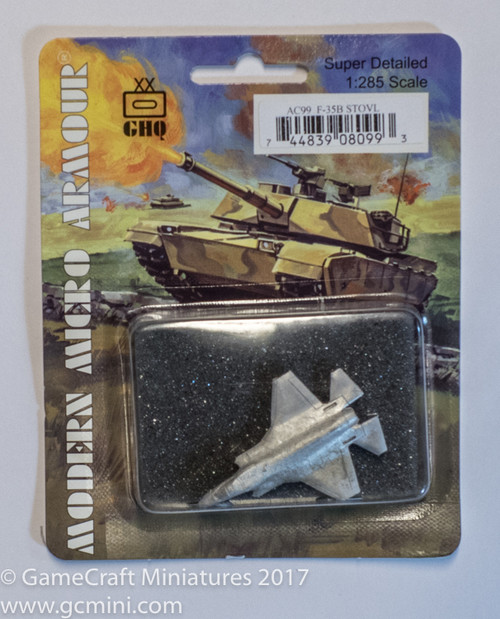 The Lockheed Martin F-35 Lightning II is a family of single-seat, single-engine, fifth-generation multirole fighters under development to perform ground attack, reconnaissance, and air defense missions with stealth capability. The F-35 has three main models; the F-35A is a conventional takeoff and landing variant, the F-35B is a short take-off and vertical-landing variant, and the F-35C is a carrier-based variant.

The F-35 is descended from the X-35, the product of the Joint Strike Fighter (JSF) program. It is being designed and built by an aerospace industry team led by Lockheed Martin. The F-35 took its first flight on 15 December 2006. The United States plans to buy 2,443 aircraft. The F-35 variants are intended to provide the bulk of its tactical airpower for the U.S. Air Force, Marine Corps and Navy over the coming decades.