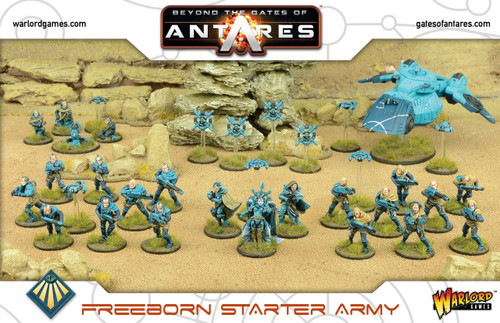 The Freeborn are raised and live upon spacecraft plying the trade routes of Antarean space, facilitating commerce and ready transport throughout the Nexus and between antagonistic states and even races of diverse and strange kinds, and none range so widely or so confidently across the perilous wastes of the blazing Antarean surface.

Freeborn are divided into numerous Houses – which they call Vardos, each ruled by the head of its leading family – the Vard. When fighting forces are required they are assembled by the Vard’s cadre of professional troops, often led by members of the ruling family.