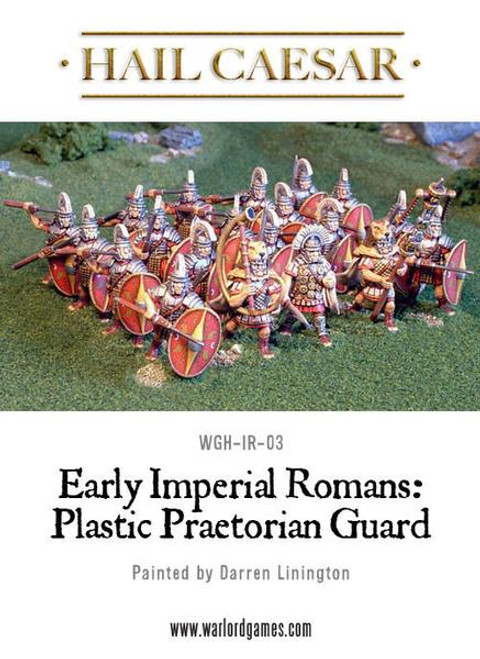 Formed by the first Emperor, Augustus in the hope that he would be protected from the fate of his illustrious forebear, Julius Caesar, the Praetorian Guard were the Emperor's Elite bodyguard and also policed the city of Rome.

Despite being formed to protect the Emperor they quickly became a powerful political force which could make or break an Emperor, Indeed the Praetorian Guard had, in its time had Emperors deposed, murdered and even auctioned the Roman Empire off at one point! Truly they were the power behind the throne.