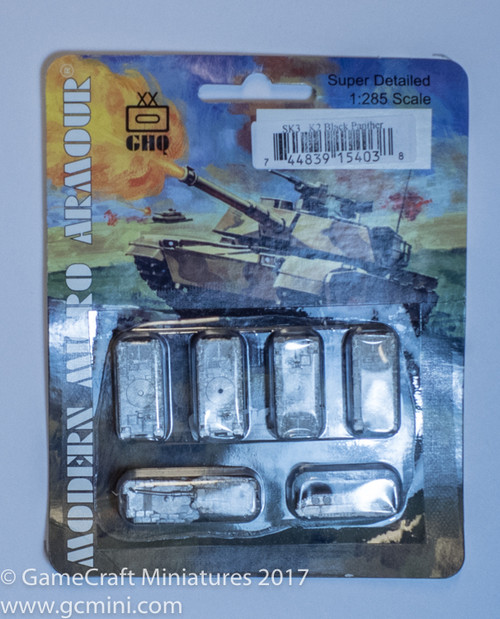 K2 Black Panther (Hangul: K2 '__'; Hanja: K2 '__') is a South Korean main battle tank that will replace most of the various models of M48 Patton tanks and complement the K1 series of main battle tanks currently fielded by the Republic of Korea. K2 are not mass-produced due to serious troubles of transmission and main engine. However, The K2 Black Panther is the second most expensive tank in the world behind only the AMX-56 in price cost. K2 costs over US$8.5 million per unit.