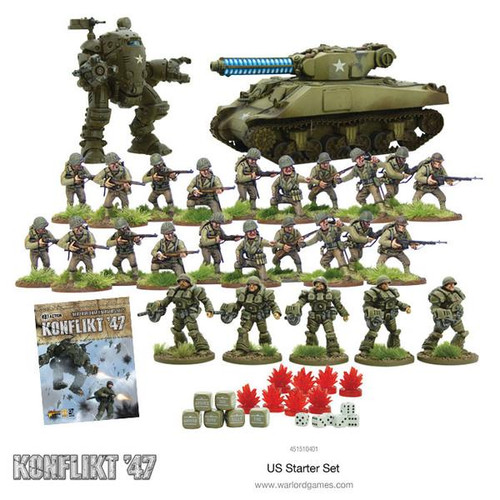 Konflikt ’47 introduces ‘Weird War’ weaponry – including the stunning range of walkers and other mechanical monstrosities!