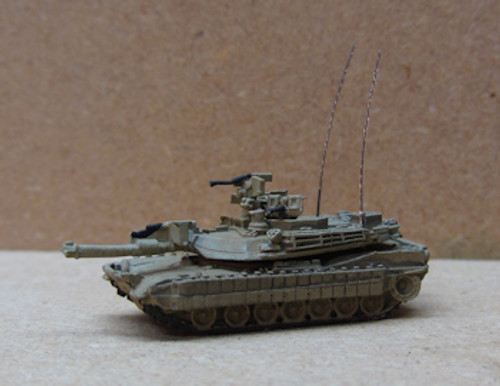 The Tank Urban Survival Kit (TUSK), is a series of improvements to the M1 Abrams intended to improve fighting ability in urban environments.