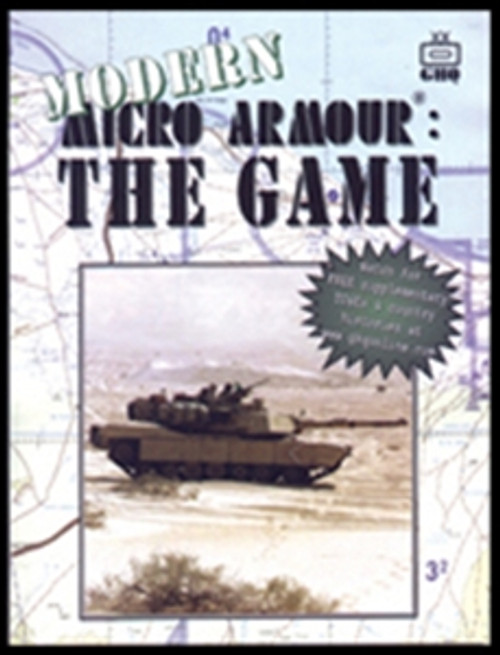 As a bonus, there are 10 ready-to-play scenarios! The rules are concise, easy to learn and fun to play.