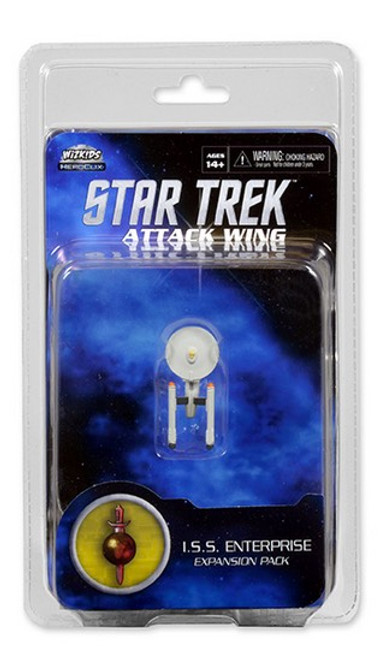 The I.S.S. Enterprise is a Constitution-class ship from the Mirror Universe commanded by Captain James T. Kirk. This Terran starship is almost identical to the U.S.S. Enterprise from the Prime Universe. After assuming command of the Enterprise by assassinating Captain Christopher Pike, Kirk suppressed the Gorlan uprising by destroying their homeworld. He followed this action by executing 5,000 colonists on the planet Vega IX. Kirk was also known for making his enemies disappear. He did this by using a device known as a Tantalus field.