Test of Honour - Rennyo, Keeper of the Gate 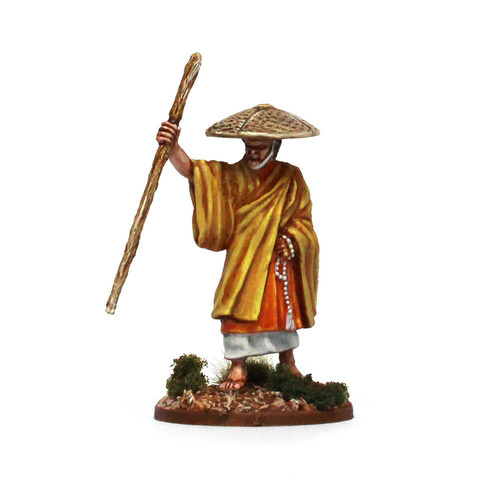 Test of Honour - Rennyo, Keeper of the Gate

As a pacifist, Rennyo is an unusual character who cannot make attacks - instead he provides huge bonuses to all the believers around him. There is also a Recruitment card to use the model as an Ikko Preacher.

The movement had thousands of dedicated followers – fanatical Sohei warrior monks as well as simple peasant farmers seeking an escape from their lives of toil and oppression.