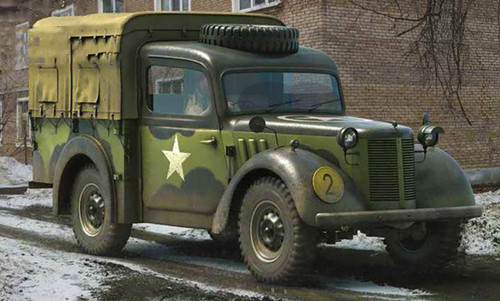 A Tilly (from "Utility") is a utility vehicle produced during World War Two based on existing car designs for use by the British armed forces.

At the outbreak of the war, the British Army was still in the final stages of mechanisation.  There was a widespread shortage of vehicles of all sizes which became more acute when the Army was mobilised for war.  In particular there was a lack of light vehicles for local liaison, communication, transport, casualty evacuation and general utility work at the smaller unit level (that of the company or battalion).