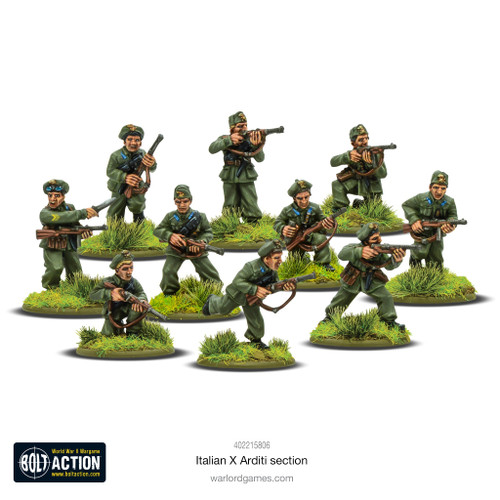 Formed in May of 1942, the Arditi X Regiment were named after the famed Italian assault units of the Great War and tasked with competing against the British LRDG and SAS units in the Western Desert.