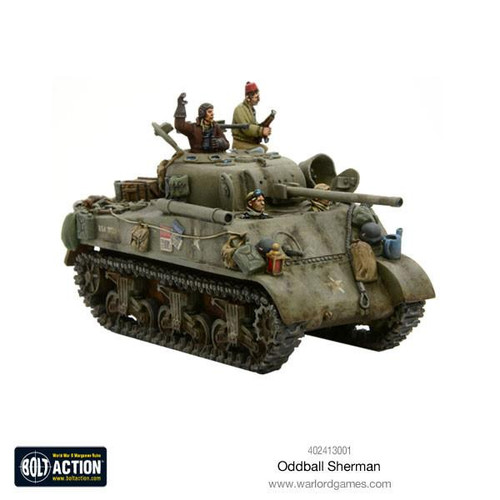 Rarely, if ever, have the words 'war' and 'comedy' somehow been so successfully combined as in MGM’s 1970 classic movie ‘Kelly’s Heroes’. However, the movie which was originally entitled ‘The Warriors’ underwent a major transformation process from its inception to its release, including the cutting of entire scenes and characters and the addition of extended action sequences.

Included with the kit, full colour, 8 page, booklet provides every hero and vehicle with their own personalised themed special rules to add that 'Hollywood'flair and daring to your movie inspired games of Bolt Action.