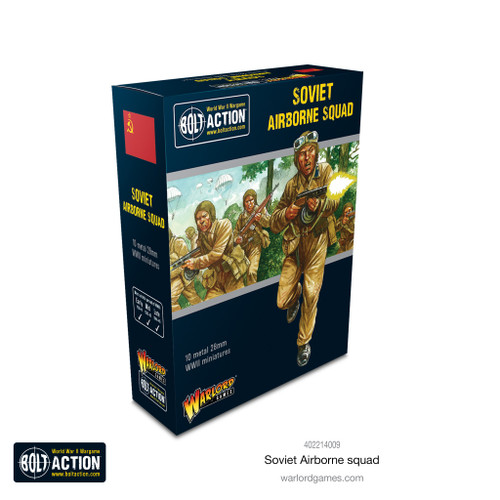 Airborne troops were finally dropped in battalion strength during the defence of Moscow during December 1941 and January 1942. An entire corps (the 4th) was dropped operationally in February 1942 but while it survived for six months in the German rear, it failed to achieve its objectives. The crisis at Stalingrad then pulled in all available airborne troops to fight as regular infantry again.

Soviet airborne troops always fought with tremendous courage and elan, but lacked heavy anti-tank weapons and were badly supported in every operation they attempted.