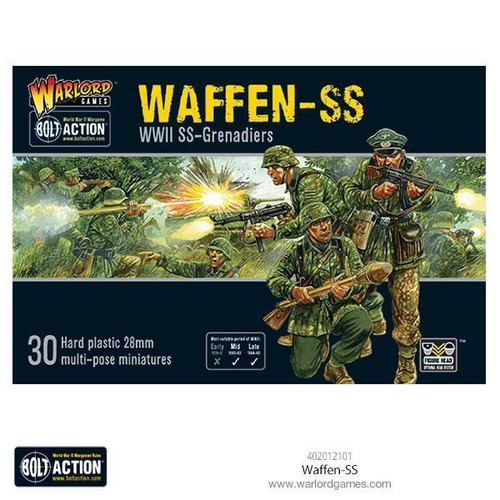 Their armoured units won many plaudits for their actions, and although relationships between regular army units and the Waffen-SS were sometimes strained, most SS units fought ferociously, against great odds until the wars end in Berlin, 1945.