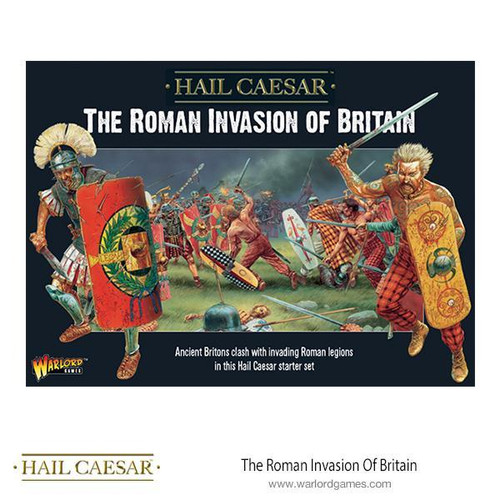 In 43 AD the Roman army landed on the south coast of a small island called Britain seeking to add this latest territory to Emperor Claudius’ vast empire – an empire that already spanned much of the known world.

The Roman forces, spearheaded by the legionaries in their segmented armour and large scutum shields, were highly trained, equipped and disciplined. Backed by the deadly Scorpion catapults how could these barbarians stop them?