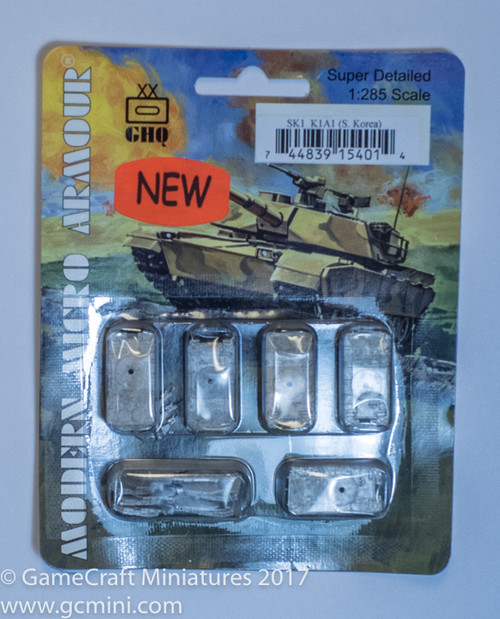 The first two prototypes of the K1A1 successfully completed operational tests in 1997 and the tank is in production and in service with Republic of Korea Army. Total requirement is for about 300 K1A1 tanks, scheduled to be in service by 2010.

Rotem is developing the successor to the K1A1, the K2 Panther, which is armed with a 120mm/L/55 smoothbore gun with automatic loader and has uprated engine and improved armour. Three pre-production tanks have been completed. It is planned that about 680 K2 tanks will be produced from 2011.

The K1A1 is an upgraded version of the K1 MBT. Its firing range is enhanced by a 120mm M256 smoothbore gun, together with an improved gun and turret drive system. The M256 gun is also installed on the US M1A1/2 main battle tanks. A new ballistic computer for 120mm munitions has higher processing capacity and speed.

The race ring turret bearing provides improved sealing for fording and turret slewing characteristics. The fire suppression system has been equipped with a thermal wire fire sensor in the engine bay.