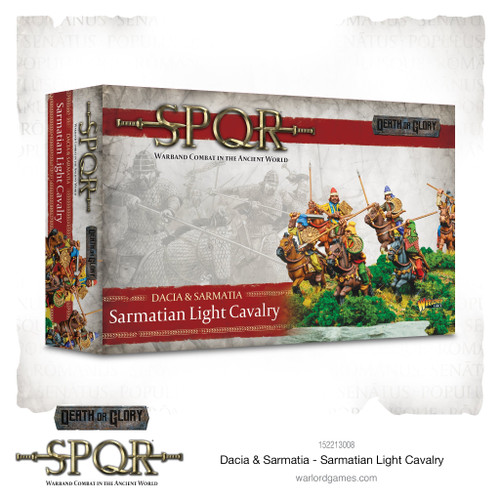 While the cataphracts earned all the glory, it was the wave upon wave of light cavalry that formed the core of a Sarmatian force. Whether carrying short spears or bows, these riders could keep an enemy perpetually off-balance, slowly whittling them down until the cataphracts arrived.

Light cavalry are an integral component of any Sarmatian Warband, capable of harrying the enemy force from both up close and afar, armed as they are with both bows and short spears.