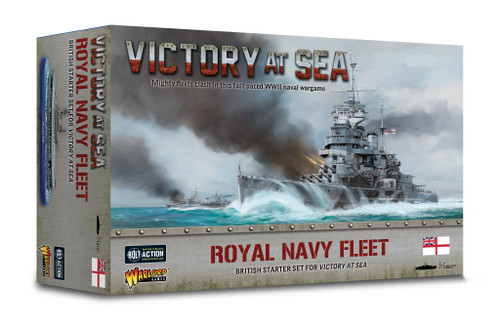 The Royal Navy of Great Britain was the world’s greatest navy at the outbreak of the Second World War. However, Britain went to war with mainly First World War-vintage vessels. Since the Royal Navy already possessed many powerful units, construction of the most modern designs was limited. This meant that at the outbreak of World War Two Britain had far more battleships than most other nations, but they had smaller guns than those built to the most modern ships.