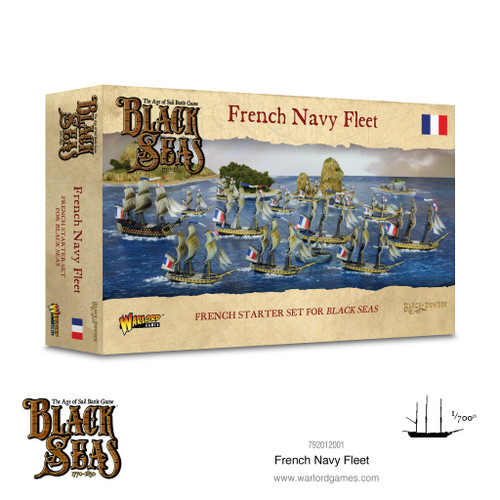 The French Navy has a history of highs and lows, both in terms of successes in battle and in the number and quality of its ships. In the mid-1700s, after the defeats of the Seven Years’ War, the French Navy was at a nadir. However, due to the efforts of Louis XV and later Louis XVI, France rebuilt and reinforced its fleets with well-designed and well-built ships. You can read more about the French Navy in the Age of Sail here