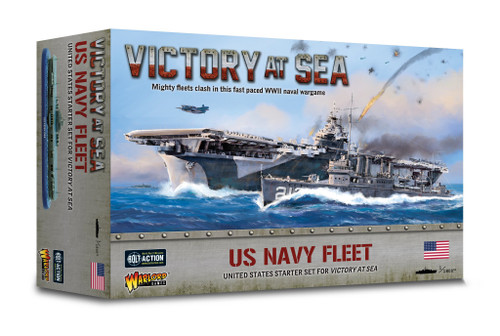 US naval forces were primarily engaged in the Pacific, but some capital ships and larger numbers of destroyers were deployed to the Atlantic theatre where their primary opponents were German U-boats.