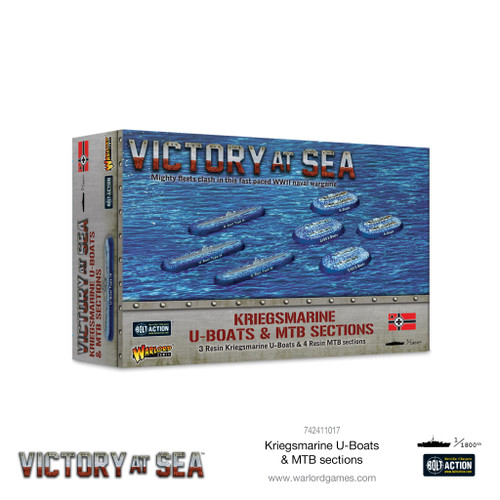 MTBs: The R1-class of R-Boat (from the German Räumboot, meaning minesweeper) was intended to be used as a shallow water minesweeper but, as the war went on, it became a multi-role craft. Its duties expanded to include patrol, antisubmarine, convoy escort, minelaying, and rescue operations. Some classes of R-Boat, such as the R310, were fitted with torpedo tubes, though performance was very modest compared to craft specifically designed for the role.